What's the difference between SOAP and RESTful APIs?

APIs can be a powerful tool for web or app development. We explain what they are, SOAP vs RESTful and when to use each
Jul 8, 2020 • 5 minute read 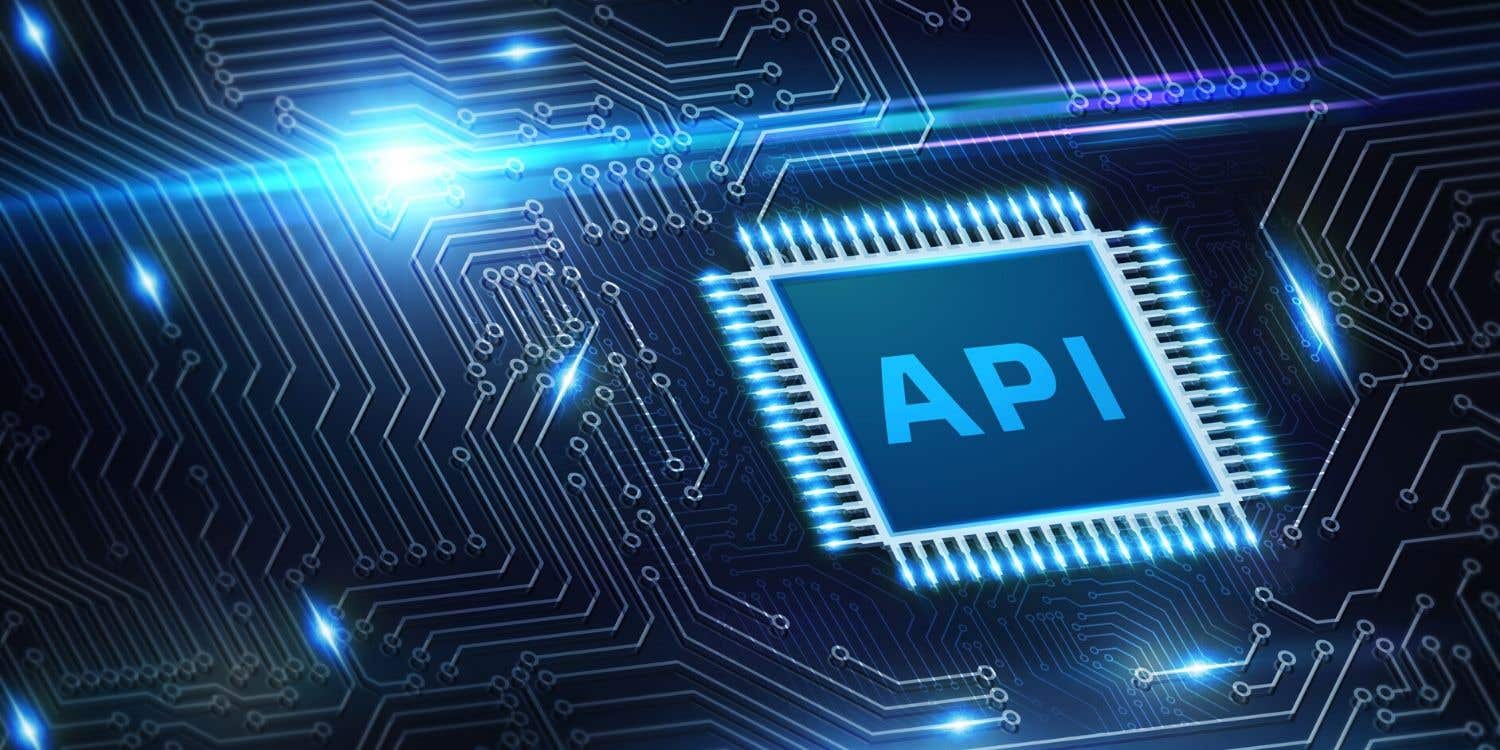 Unless you're a programmer, the distinction between SOAP and RESTful APIs can be confusing

Application Programming Interfaces (APIs) allow you to access information (data, measurements, etc.) or use third-party services (e.g. sending emails or text-messages) via the Internet. SOAP and RESTful are both APIs and aim to fulfill the same goals, but use different software architecture. Both allow you to build more feature-rich applications - in a shorter timeframe than building everything yourself. APIs are a viable option for minimizing development time.

Sometimes APIs are the only viable way to access certain services; sending SMS messages worldwide is a typical use-case. That being said, even if you could avoid using an API by simply implementing a scraper such as BeautifulSoup or PHP Scraper and access information from a website it is not recommended. An API should be your first choice before attempting to access the data using other ways. APIs change less frequently, are generally easier to integrate with and are more stable in long term.

What are APIs used for?

As the name “Application Programming Interface” suggests, allows you to interface with actions (functionality) within another program. In plain English, this means you can control actions such as creating, updating or deleting an entry within another program or database via the Internet or locally within your own intranet. These other programs are often called “services”, as they provide you with a service. Each functionality of a service is a so-called “API endpoint”.

While APIs vary in functionality and scope, there are two main types of APIs:

Besides the obvious use as data providers or external services, another advantage is the ability to break your application up into smaller parts. These parts can then interface with another via APIs. This allows you to split a part of your system and reuse it from any part of your system. Following this approach it is possible to increase the scalability and maintainability of your application.

This approach can be taken to extremes by developing and hosting so-called microservices. These microservices allow you to abstract any function of your application into its own service. Depending on the nature of your project/application this might be a viable option. Consulting with a solution architect can help you find this out. To avoid costly re-development, the approach should be defined from the get-go in your requirements document.

What is needed to work with an API?

To use an API and access the service or data provided by it, the software often requires you to obtain an access key to use a set of API endpoints. The key is usually provided after signing up for the service. Access keys can vary in permitted actions and scopes. Your developer needs the access key to integrate the API into your application.

Sometimes, services such as RapidAPI allow you to use one key for numerous APIs. And, if the API is not free to use, these services also process payments to API providers for you. From a business point of view, it makes sense to bundle APIs to ensure you are able to switch easily when one service is discontinued or doesn’t serve your needs. It also brings the benefit of easily testing APIs before committing.

What are SOAP APIs?

SOAP is short for “Simple Object Access Protocol” and appeared first in 1998. As the name suggests it was designed as a protocol to access objects (data) within a network. The standard relies heavily on the XML data-format. XML was originally intended to represent various types of documents, but it is also widely used to represent data structures thanks to SOAP APIs.

What are RESTful APIs?

The “REST” stands for “Representational State Transfer”. RESTful APIs are stateless APIs built on top of the HTTP protocol. This means the HTTP verbs “GET”, “PATCH”, “PUT”, “POST”, etc. are used to trigger actions in web-services. Each verb represents a particular action.

JSON is the data format of choice for RESTful APIs. This makes RESTful APIs more performant. HTTP-based Caching can be used by setting the correct response headers. These should always be set pro-actively to ensure there aren’t any unexpected side-effects such as data not being reloaded.

What are the advantages and disadvantages of the API types?

Fulfilling the same purpose, both APIs are naturally in competition. So what are the advantages and disadvantages of both?

While both types have their advantages, in the end your decision needs to be made based on which one is provided to you.

As mentioned at the beginning, APIs provide viable shortcuts to reduce development time. If you integrate with APIs - be it SOAP or RESTful - you can shorten the time required to complete your project significantly, because you’re using code written and maintained by someone else. Maintenance is often not considered enough while planning a project. 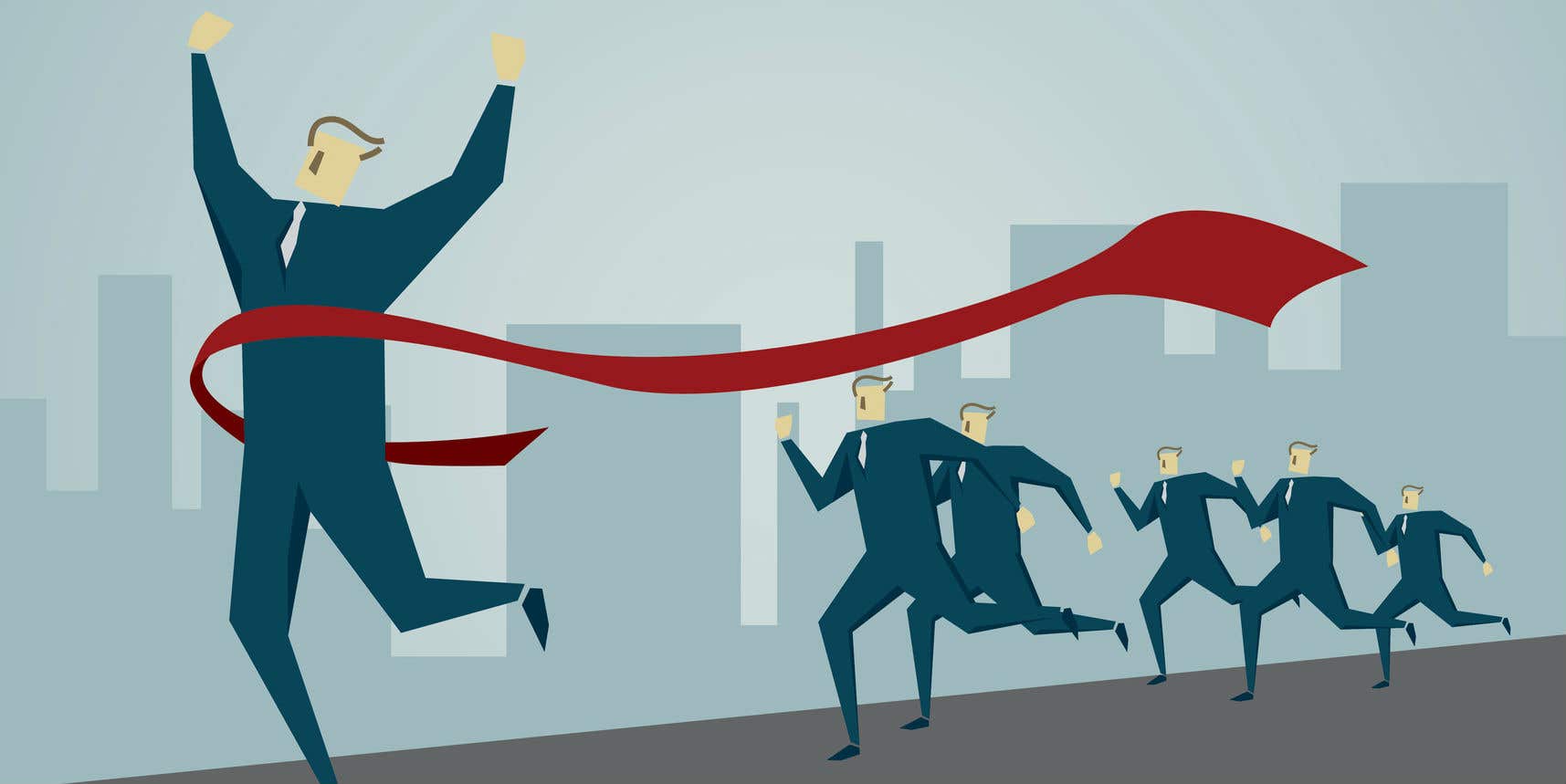 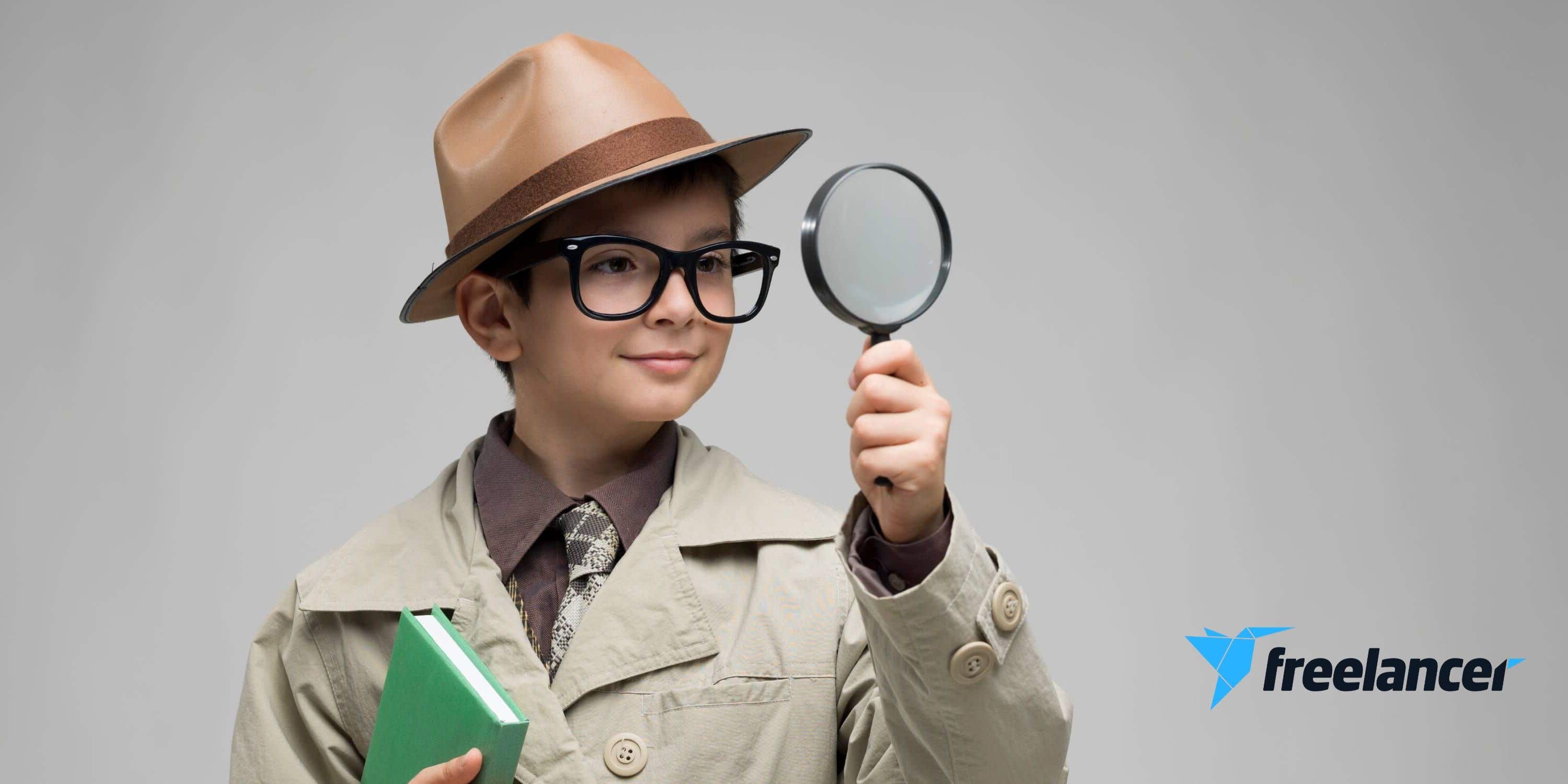 Hiring a QA to find bugs in your website or software
To ensure your website is built to last, you need a QA technician to pressure test it. Learn the website QA process and how to hire the right tech.
7 MIN READ 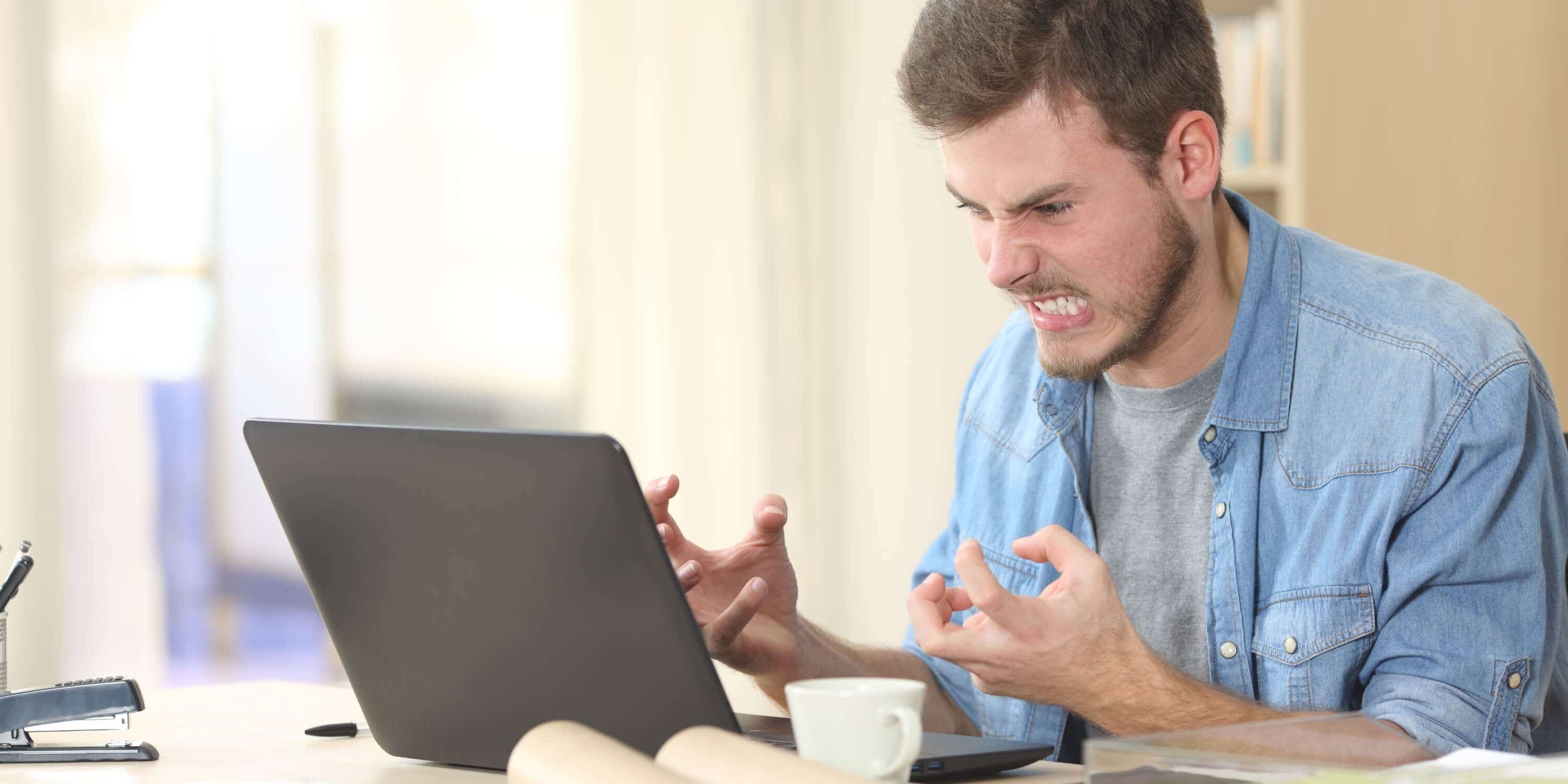 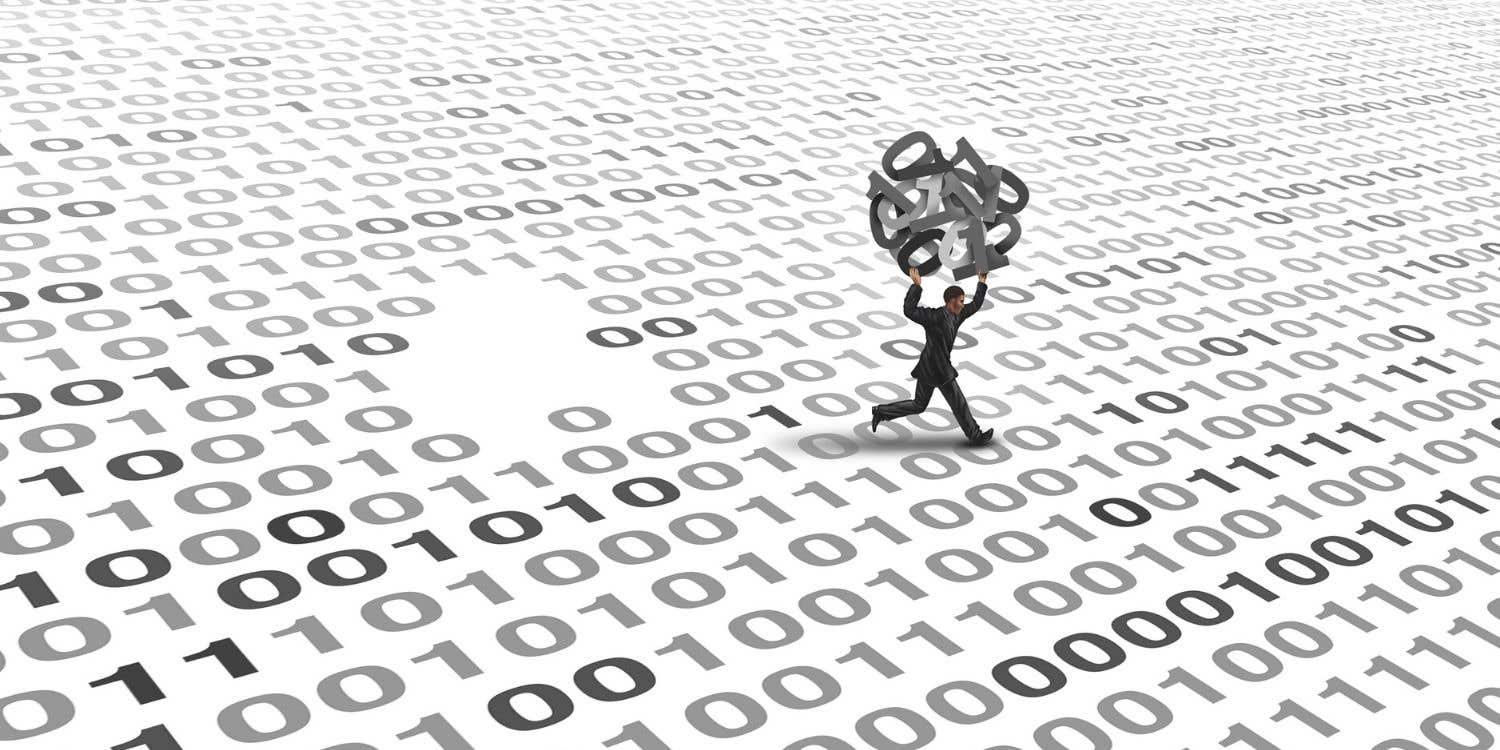 How data scraping can help your business strategy
Scraping data from websites may sound nefarious, but it actually powers some fundamental business processes. Find out how you can use data scraping.
6 MIN READ